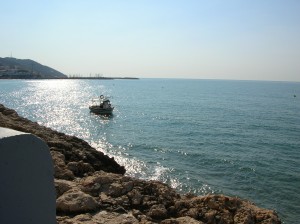 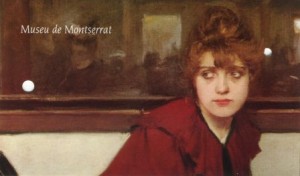 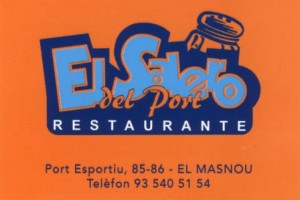 END_OF_DOCUMENT_TOKEN_TO_BE_REPLACED

Mia Rose‘s full name is Maria Antonia Sampaio Rosa and she was born on the 26th of January 1988 in Wimbledon Village, London. Mia is a natural that began singing at a tender age and has put a lot of time and effort into developing her passion for music. For a short period Mia spent some time modeling for an agency called “Young faces of London” before leaving for Portugal for a number of years. Mia has performed, participated and enjoyed many entertainment roles including Theatre Plays, Music Concerts with live audiences of around 800+, arts and cultural festivals and spending many, many hours composing her own music.

Currently living back in the UK, Mia is now taking steps to launch a solo career and try to carve her own way into the world’s eye and Entertainment Industry. Mia arrived with a wealth of talent on new media website YouTube.com in late December 2006 where she started posting videos of her performing under the channel name ‘MiaaRose’. In little under three weeks Mia exploded online, her music finding an international audience of millions with a strong base of over 30,000 people subscribing to her music channel in that short amount of time. This is only the tip of the iceberg, as her raw talent and success soars online on new media’s hottest website.
END_OF_DOCUMENT_TOKEN_TO_BE_REPLACED

Ana was born (29 June 1987) and raised in Lisbon (Portugal), and has been writing and composing for over 10 years. She enjoys chilling out with friends, going out at night, the beach (the summer!), writing and singing.. 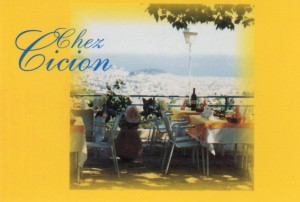